A spiritual take on breastfeeding 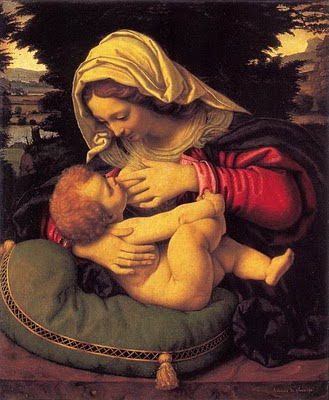 I absolutely LOVE this, just as I loved nursing my own babies and helping mother's to have success in their own experiences. Do you mind if I share this with my lactation nurse friends?

I love this beautiful post! There are so many wonderful things you bring up that I had never thought about before but are so true! I also love all the references in scripture to nursing mothers.

Thank you so much for this post!
As I was reading, while nursing my daughter, I just shed tears of gratefulness, of complete love.
<3 peace be with you & your family!